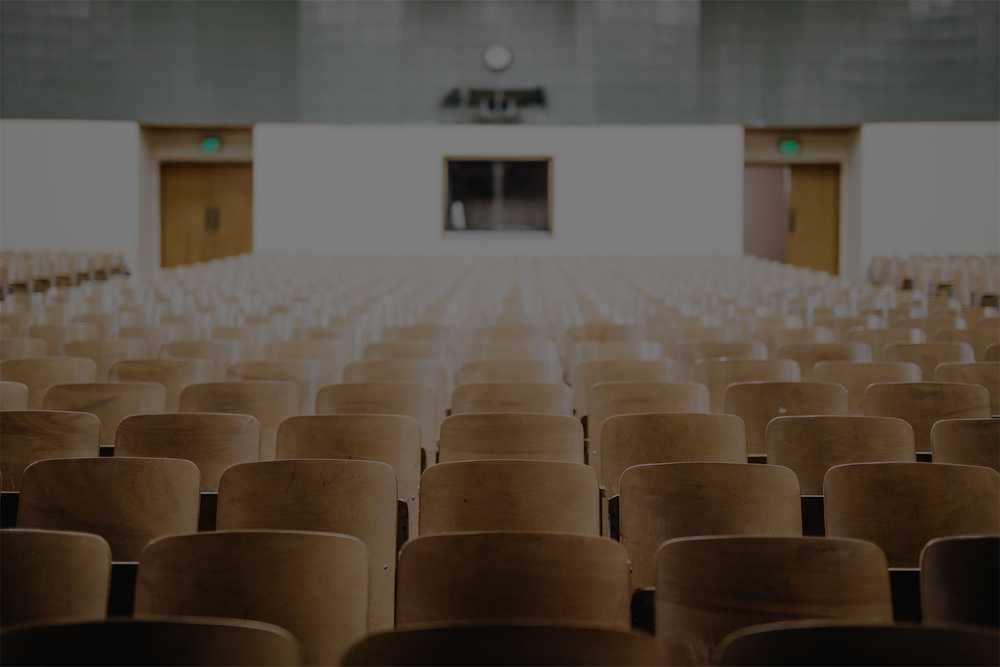 JSConfUS has officially made a come back after a three-year hiatus. I’d like to take this moment to thank Chris & Laura Williams for all of the work that they put into building such an awesome & welcoming community. I’d also like to thank the new organizers that brought JSConfUS back! This year was exceptional, as you’d expect from a JSConf!

I had the pleasure to attend JSConf 2015 along with this most recent JSConf. This year JSConfUS was held in sunny San Diego. I prefer the resort in FL simply because there was direct beach access. Let’s be honest, that’s a total nitpick. 😆

One of the new twists to JSConf this year was the addition of a first come, first speak format. This allowed anyone to sign up and give a talk in Track B, which is exactly what I did! I wasn’t selected to be apart of the main track but that didn’t stop me from giving my talk on BigTest. I love this idea so much. There were a ton of interesting talks that came from Track B & it allowed some to speak for the first time.

It would take me forever to recap each talk, so I’m going to narrow the field down to my favorite seven. Turns out when all the talks are good it makes it really hard to pick your favorite seven, but I’ll try anyway!

In this talk, Kevin covers all of the challenges he’s overcame to be a front-end developer with a visual impairment. He covered a range of challenges like finding a job in a city that had good public transit since most jobs required him to be in office when he can’t drive. This is ultimately why Kevin, a San Diego native, ended up in Tokyo!

He also covered the challenges he faces when trying to do pixel perfect front-end development and the different browser extensions & tools he uses to get the job done, which I found fascinating. Tools like Atoms Telatype allowed him to pair with his coworkers without having to adjust a ton of settings.

I had the pleasure of sitting at the same table with Kevin before and after his talk. Once he was finished with his talk, one of the coolest things happened. A PM from the Firefox dev tools team came over and asked if there was anything they could do with their dev tools to help improve Kevin’s development experience. Which got me thinking… We put effort into making the experiences we’re building accessible but rarely give thought to accessible developer experiences.

I wasn’t sure what to expect when I sat down to watch this talk. My initial reaction was “I’ve been writing ES6 since 2015, what could I take away from this?”. I’m happy I did attend and didn’t judge purely from the title. Tim had a pretty awesome presenting style that I enjoyed. It kept me engaged and entertained as we took a tour through where ES6 came from, what actually made it into ES6, and what followed in ES2016-18.

This is a great refresher talk for anyone that has been using ES6 for a while as well as a great intro talk for those who are still looking to dip their toes into the new language features.

I had the chance to see this talk earlier in the year at Assert js, which blew me away. Justin is an excellent conference speaker with a ton of experience. This talk had something like 725 slides! I thought I had a ton at 250. This talk was slightly different from the one he gave at Assert. The main differences I can pick out are tweaked examples and a little more fine tuning on the message.

This talk was pretty damn awesome & a ton of information was thrown out there at a rapid pace. The main takeaway is: mocking in unit tests is supposed to help shape the design of your program rather than punching holes, in reality, to make it easier for you to test. It helps you figure out when and where the right time to mock in your unit tests.

This might have been the best talk from JSConf, but it’s so hard to declare that with all of the other amazing content. Lastly, I’m super impressed with the closed captioning service at JSConf. They were able to keep up with Justin and nailed it.

This talk by Myles wasn’t technical but it was by far the most thought-provoking one I saw. He covered different ways bias works its way into the programs we write — whether we like it or not. We work our own biases in when we create. It’s up to you to recognize your bias and actively challenge them.

Myles gave a couple of solid examples to demonstrate these biases. My main takeaway from this talk is to always keep looking at and digging into the data you have. Is it fully formed? Where is the inherent bias in it? What can you do to challenge that and create a better data model?

This is one that you’ll want to watch once the video drops. 🔥

Exploring WebUSB And Its Exciting Potential

As a part-time IOT nerd who is always looking for ways to automate my house, this talk from Suz was a lot of fun and super informative. Also big kudos to her for coming straight off a vacation and filling a speaker role that opened up in a weeks time. 👏🏼

Suz covered how the browser used to interact with physical devices connected via USB, what changed, and what’s coming down the pike. She had a live demo on stage, which is gutsy! But totally worth it because it was neat to see a full end-to-end demo. She plugged in an Arduino, allowed the browser to connect to the device, drew a message in the browser, and then sent it to the Arduino.

If you have any interest in IOT & controlling those devices visa USB through the browser, this talk is for you!

A Quest To Be A (Web)Master: How Do You Go From Simple Code To Building Great Web Experience?

The best way I can sum up this amazing talk from Mariko is it covers all of the things Google engineers have been yelling at me for. But she did it in an awesomely informative way. I learned so much about how the browser works.

Her slides and diagrams explaining how the browser offloads different process to the GPU or other threads were SUPER helpful. If you’re struggling with getting silky smooth 60fps animations without page jank, I highly recommend checking this talk out. It made a murky picture pretty clear for me!

By Burke Holland and Jasmine Greenway

This was probably the most fun talk at JSConf and they saved it for last! Burke & Jasmine detailed their experience trying to parse @horse_js’s tweets to figure out who @horse_js really is.

Turns out they weren’t really able to use machine learning too much to help them with this, but they did learn a lot about different data crunching techniques. There were a lot of hilarious jokes & puns sprinkled throughout the talk, which made it great to end the conf on.

They ended up narrowing horse down to 4 different possible people (who were never exposed, for good reasons!). One in ATX and three in NYC. Am I horse JS? 🤔 They never said who it was… the mystery will never be solved!

JSConfUS 2018 was amazing as all other JSConfs usually are. The new organizers did a great job making sure everyone felt welcomed and were super responsive to any questions I had. It was one of those conferences where the organization was done so well it fell away and was out of sight.

I tried my best to narrow my favorite talks down, but let’s be honest, all of the talks were amazing. If you have spare time when the videos come out I recommend watching all of them. They were diverse and full of super interesting information!

I can’t wait for JSConfUS 2019! My checkbook is waiting…