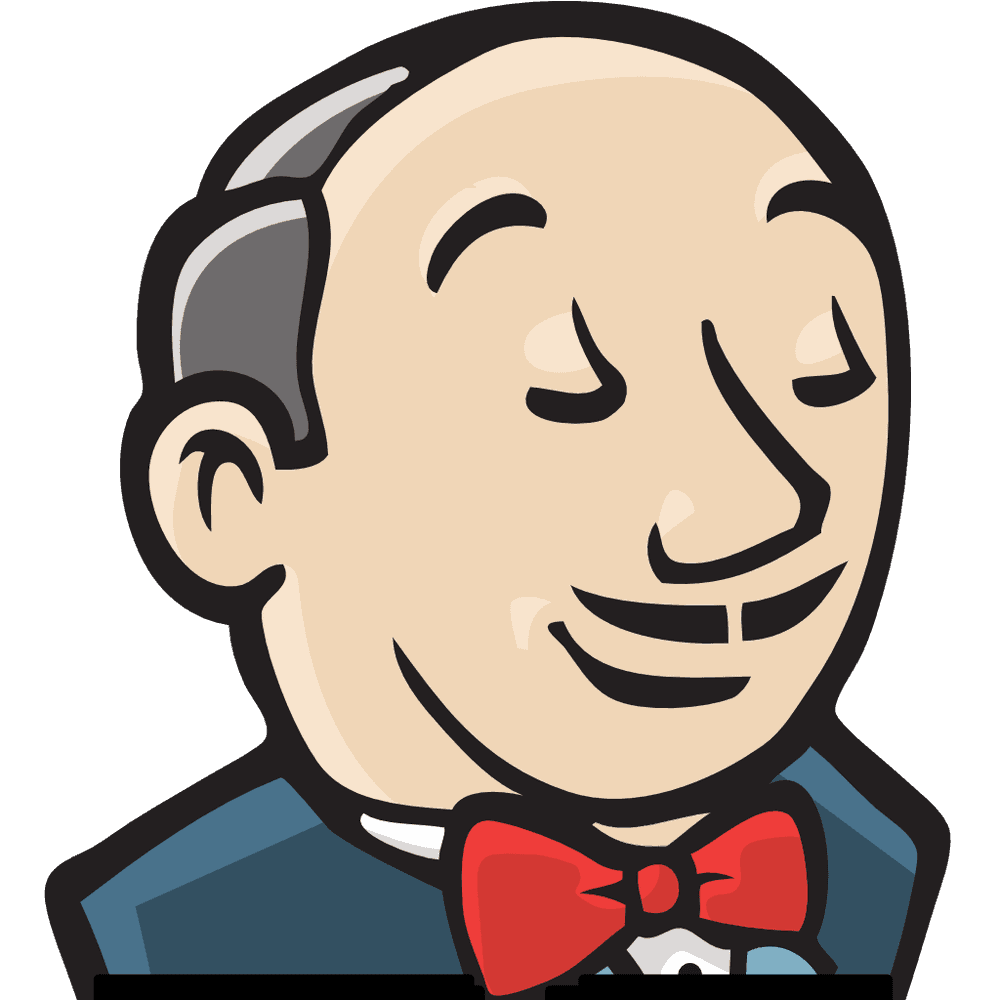 In which I elaborate why the idomatic Ruby API is sometimes not enough, and describe a method to harness the full power of the underlying Jenkins API while still happily coding your extension in Ruby

One of the primary goals of the effort to bring Ruby to Jenkins is to enable developers to extend Jenkins in a way that looks and feels like a normal Ruby environment. This means using rake, bundler ERB, and plain old Ruby objects to roll your plugin.

For example, the native BuildStep class is made available through the Ruby BuildStep. They are similar to be sure, but the Ruby object is much less complicated, and actually bears no relation to its Java equivalent inside the Java hiearchy of inheritance.

Exposing this simplicity is a worthy goal, but to do so requires careful consideration of each Jenkins Java API and how to provide its functionality in the Ruby way --no mean feat given the breadth of the Jenkins.

Sadly, it means that these Ruby-friendly APIs must necessarily lag behind their Java counterparts.

This can be a serious source of frustration for those looking to dive into Jenkins Ruby development right now. Initial excitement is quickly dulled when you find out that the extension point that you wanted to implement is unavailable from Ruby land. You might get discouraged and feel like you might as well be coding your plugin with Java.

Well don't lose heart! I'd like to share with you a super easy way to write your extension points in Ruby even when there isn't a friendly wrapper. We'll actually implement a very handy extension point called RunListener within a Ruby plugin even though it is not part of the official Ruby API. We'll do it by scripting the Java class directly with JRuby's Java integration feature, and then register it directly with the plugin runtime.

We'll be working with the Jenkins RunListener interface. This is a wonderful extension point that allows you to receive callbacks at each point during the actual running of a build. There's currently no nice ruby API for it, but we won't let that stop us.

First, let's create a new plugin called my-listener. We'll do this with the jpi new command.

Fun fact: 'jpi' is an acronym for (J)enkins (P)lug-(I)n. You can install the tool with rubygems: gem install jpi

Next, we'll cd into our new plugin and create our listener class inside the models/ directory. Jenkins will automatically evaluate everything in this directory on plugin initialization.

Our ultimate goal here is to implement a RunListener, so let's go ahead and start our class definition inside that file.

There's a couple key takeaways here. First, notice that we use JRuby integration to extend the class hudson.model.listeners.RunListener directly. Second, and this is a gotcha anytime you extend a Java class: you must invoke one of the Java super constructors if it does not have a default constructor. I can't tell you how many times I've been bitten by this.

In our case, the RunListener class filters which jobs it will provide callbacks for by class. By providing a more specific class to the constructor, you limit the scope of jobs you'll receive to subclasses of that class. For our purposes, we cast a pretty wide net by selecting all builds via the AbstractBuild Java class.

Pro Tip: when you're implementing a native Java API, it really helps to have the javadoc open in one window so that you can view the documentation and crib from the source

Now that we've got our class defined, let's implement some methods! We'll add callbacks for when a build is started and when it's completed.

And finally, on the last line, we actually inform Jenkins about the existence of our new Listener with the call to Jenkins.plugin.register_extension

And that's about it. We can start up our test server with our jpi tool to see our listener in action.

To view the output, create a freestyle build called HelloWorld that doesn't have any build steps at all, build it and view the console output. You should see something like this:

Even though we were dealing more directly with Java, we were still able to use all of the simplicity that comes with developing plugins in Ruby. Furthermore, even though our extension point was just scripted Java, it doesn't mean that inside its methods it can't call as much pure Ruby code as its heart desires.

I hope that if you're considering writing your next (or your first!) Jenkins plugin in Ruby, you'll feel confident that you can always fall back to the native APIs at any point.