Math is Just Another Framework 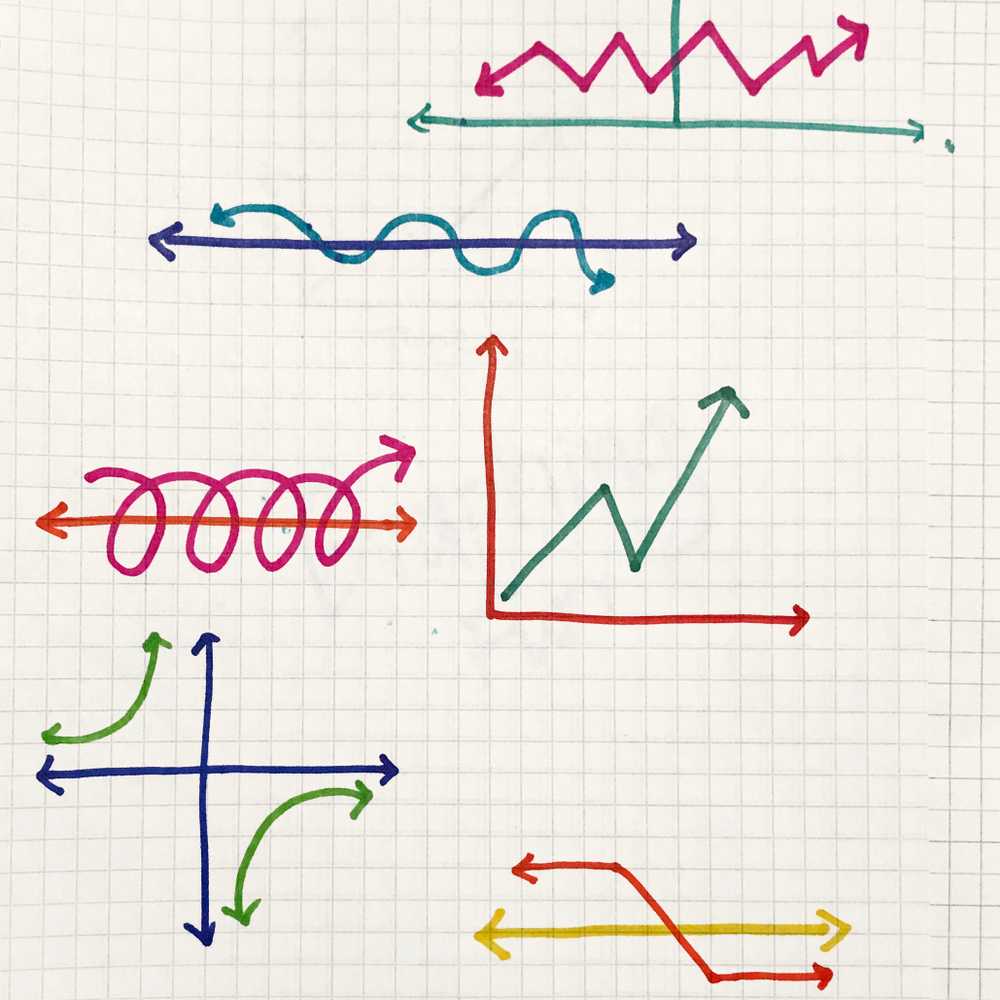 What a bunch of complicated gobbledygook. I mean first off, you have to have like, a PhD in mathematics just in order to get started with crap like that, and then if you do decide to put in the work, what's the payoff? Look, I just make webapps here. The only return I'd ever see on that type of investment is maaaayybe the dubious honor of hanging out with developer cliques that fetishize abstruse words like "Endofunctor" and "Isomorphism." They're so exclusive anyway, and that's not what I'm about. I build real things, and so this isn't for me.

Does any of that sound like an internal dialogue you may have had with yourself at some point in the last few years? I know it certainly captures the color of my thinking on the subject of formal functional programming during that time. Sure, I took half-hearted swipes at understanding things like Monads here and there, but it never really stuck. And more often than not, I was inclined to chalk it all up to sour grapes... That is, of course, until I realized something amazing. I realized that contrary to what I was brought up to believe, formal FP wasn't something that would forever lie just beyond my reach.

It all began with a Functor

A Functor? Are you kidding me?

I know, I know. Even now just saying it still makes me want to giggle. But if you're still doubting your own powers, then Functor is where the journey begins. That's where it began for me. Because you know what? If you code for a living, then odds are you use Functors every coding minute of every coding day. You just haven't realized it yet.

At its core, an Array is nothing but a sequence of indexed placeholders that contain values. That is its structure, and that's exactly what doesn't change when you map it. The structure of observables is the timing and sequence of states coming through a stream, so it's the same timing sequence that remains intact when you map it. So no matter the Functor, when you map it, it returns a new Functor with the exact same structure. In other words: S -> S.

So yeah. I know how to map Arrays. Big deal. How does assigning some new name to what I'm already doing actually help me in any tangible way? It seems an awful lot like some boring thing to remember.

Well, this is where the plot takes an unexpected turn. This is the part in the story where a chance encounter with a secret Functor plants the suspicion that perhaps you've been lied to your entire life by the ones that raised you. Sure, they meant well, and all they ever really wanted to do was to save you sweat and tears, but in the end the only thing they actually accomplished was to delay your inevitable confrontation with destiny.

Here's your first clue: Have you used and/or thought about Promises lately?

Promises don't have a map method, and yet they are nevertheless Functors. They're the functoriest of Functors that ever were, and their functorality is as constant and sure as the sun rising in the east and setting in the west. But how can this be if there isn't any way to map them? The answer is of course that you can map them. You just have to use the then method to do it. It's this alternatively named mapping function that makes Promise a secret Functor.

It makes sense when you think about how then works. You start with a Promise of some value that will resolve at some later time, and you end up with another Promise that has the exact same structure as the original in that it will also resolve at the exact same time as the first. The only difference is that the value has been transformed by the passed in function. Once you come to recognize it, you see that it's a clear stamp out of the Functor pattern, and that the method might as well have been called map instead of then.

And that's when you begin to wonder "what if it had been named map instead of then, and explicitly identified as a Functor from the get-go?" Learning to work with Promises was tricky enough, but what if you'd been able to leverage the fact that the greater part of working with them was strongly analogous to working with Arrays? What if you'd been able to apply everything you knew about mapping Arrays and bring it to bear on Promises? How much time and mental exhaustion would it have saved? Looking back at my own experience, it would have been extraordinarily helpful to have sidestepped the process of trial and error that happened as my brain settled around the semantics of Promise.

Here's the rub. The method name then is a reference to the timing of Promise resolution, which of course seems reasonable at first. After all, it's a good thing for an API to be concrete and descriptive right? The hidden tradeoff is that the name then orients the API around what makes Promise unique, instead of what makes Promise literally like every other Functor. And there are thousands of them.

They inhabit so many of the programming structures that you use every single day, that once you're aware of them, they will begin to reveal themselves to you. As you start to perceive the common nature in things like Promise, Array, and Observable, you begin to re-perceive all of the objects in your world through this new prism. You ask yourself "Is this a Functor?" and you're shocked by how often the answer is yes. Plain JS Object? Yes. DOM Element? Yes. Express middleware? Yes. React Component? Also yes.

And then it hits you.

Math is Just Another Framework

Like learning any new framework it's an investment. There are patterns to internalize and there is abitrary jargon to become acquainted with, but don't be intimidated. Every framework has its concepts that seem opaque at first, but you can learn them all one piece at a time. And once you're familiar with them, the big return is that you can quickly use typeclasses like Functor to build APIs that compose well with each other out-of-the-box at zero extra cost. And the best part is that it's a framework that's 100% portable across runtimes. Whether you're using JavaScript, Ruby or Python it "just works" every time.

If you do happen, however, to be working in JavaScript, you're in luck. I wrote a library just for you called funcadelic.js that brings the magic of typeclasses into the reality of everyday JavaScript development.

Because Functor is just the beginning. Like a programmer learning Ruby on Rails can start with Controller first, and then move on to Router, Model, and Middleware, so you can you move on from Functor (at your very own pace) to using Applicatives, Monads, and Monoids.

So go for it! I remember the first time I took a tree class I'd been working with and started thinking of it as a Functor. All of a sudden, the brain-hurty, recursive aspects of the tree were abstracted into the map method and I was able to relate entire trees to each other with nothing more than a simple function. I cannot describe the feeling other than it felt like flying. The ground below was all very familiar because I'd walked it back and forth many times over the years. The only difference was that now I had the perspective of ten thousand feet and the airspeed of a jetliner.

You know the ground too. You walk it every day, and if you're willing to learn the math framework, the same feeling is waiting for you.

I’m Charles Lowell, and I build UI for a living at Frontside. If you enjoyed this post, I’d love to hear from you. You can give me a shout on Twitter where I'm @cowboyd, or drop me a line at cowboyd@frontside.com