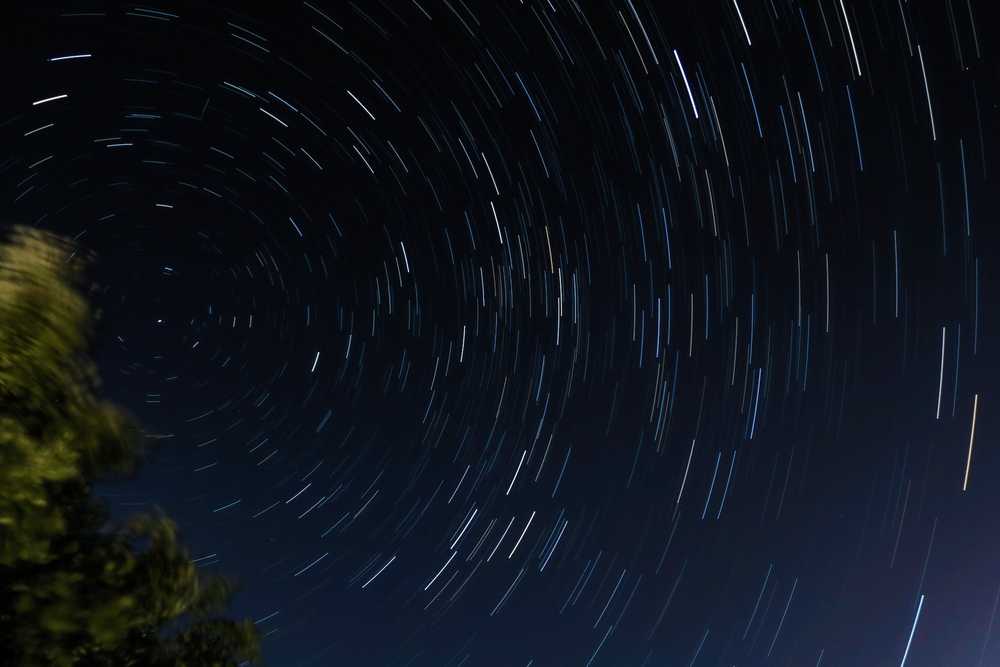 One of my favorite things about the the math framework is that it helps you look for (and also find) patterns of composability around you in your programming world. At the time I wrote:

As you start to perceive the common nature in things like Promise, Array, and Observable, you begin to re-perceive all of the objects in your world through this new prism. You ask yourself “Is this a Functor?” and you’re shocked by how often the answer is yes. Plain JS Object? Yes. DOM Element? Yes. Express middleware? Yes. React Component? Also yes.

It turns out that Functors are everywhere, and armed with funcadelic.js at your side, you stand ready to harness their power. In fact, just yesterday I found just such a one: The JavaScript AsyncFunction. And today, I'm going to show you how we can use the fine fact that async functions are Functors in order to refactor some code to be more composable. In other words, we'll functionally rephrase it as a Functor.

Let's say we have an async function that fetches a url for us:

And now we want to assemble a data transformation pipeline around it. For argument's sake, let's say our process will look like:

As a first pass, we could write a transform function that takes the url and applies each of these steps.

And if we wanted to stop there, life would go on. However, we could also declare that AsyncFunction is a Functor and leverage the flexibility that it provides. Here is the definition of the Functor instance for async functions.

Using the funcadelic chaining syntax this let's us define the transform method, not as a monolithic function, but as the combination of a bunch of smaller functions.

Notice also that for our mapping functions that just invoke single argument functions, we can even leave out the arguments:

Which ever style you choose, the neat thing is that we're building up an async function out of a bunch of regular plain-old JavaScript functions with nothing async about them. This gives us a lot of flexibility if, for example, we want to add a step to the pipline.

Let's say that we want to add a de-duping function in between the key normalization and the lookup from the data store. All we have to do is insert it into our pipeline.

Pretty neat! But there's one more thing I have to show you, and I think you're going to like it..

We can use the Functor law which basically says that you can either map each function individually, or you can compose them all together and map that function once. In other words:

This is all not to say that there's a single way to do it. Far from it! But with the AsyncFunction Functor in your pocket, you've got options on your side!

Photo by Jason Blackeye on Unsplash